They are a high energy, funny, social, interactive 70’s disco band that leaves nothing out of the seventies experience. They play all your favorite disco hits to perfection just the way you remember. Featuring amazing disco musicians in real 70s disco band attire who love performing while shaking their booty and doing the boogie oogie oogie!

If you’re looking for the best disco experience that is sure to keep the dance floor moving all night like Saturday night fever then look no further! The Disco Ballers 70’s disco band is sure to set your event apart from all others and leave every guest with something to talk about for years to come.

The Disco Ballers are getting funky in the Orange County area and beyond doing performances for weddings, birthday parties, corporate events, conferences, fairs and even your local roller skating ring!

They’re going to be bringing a disco inferno to every show so put on some bell bottoms and get ready to shake your groove thing cause we’re getting down tonight!!!

High energy disco performances from start to finish so you and your guest can dance all night!

Amazing performer’s who love what they do and are pro touring musician’s!

Crowd engagement and interaction like no other, Including a disco dance contest and more! 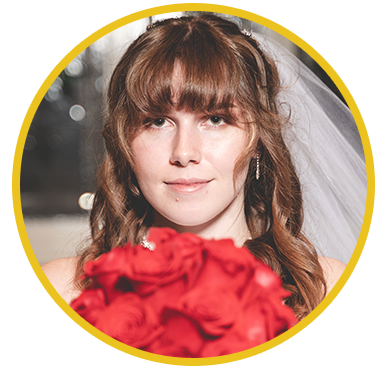 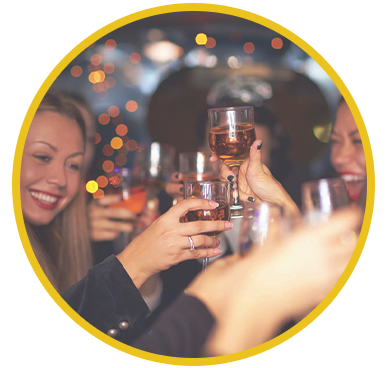 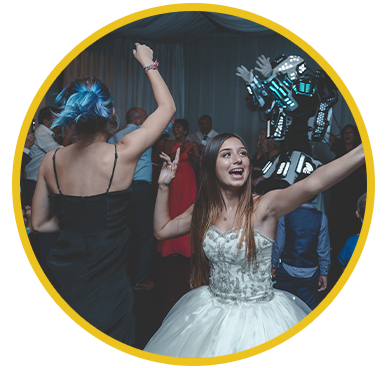 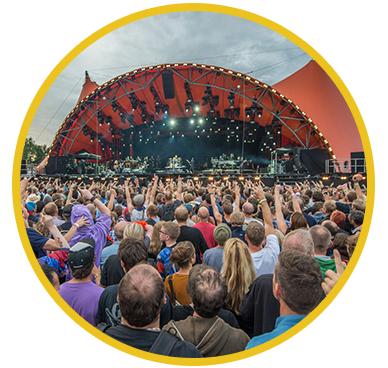 “The Disco Ballers” killed it!! Dance floor was jumpin’ all night. Will definitely be on a permanent rotation so catch their next show on June 9th @ Rems Lounge!