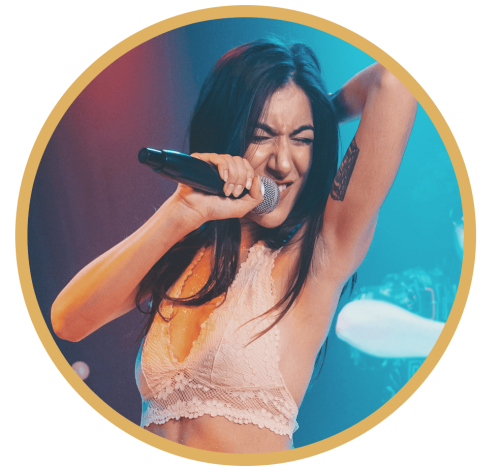 She’s a triple threat super star actress singer and disco dancer. You may remember her from her appearances on “The Restless Boogie” where she played the mistress of Erik Estrada’s character “Mr. Diego Ramirez”.

Once she done signing autographs for all her adoring fans she takes the stage with the Disco Ballers to sing and dance the night away. Her vocal abilities have been compared to Donna Summers and but make no mistake she is a star of her own carving her way to legendary disco status!!!

A school chef by day and a six string slinging disco machine by night. He has spent long hours perfecting his guitar skills and his famous spicy meatloaf. After a long day of chopping onions and dicing carrots the Don Juan looks forward to letting loose some grooves with his band mates and friends. His licks are as tasty as his lunch hour specials that keep all the people talking about what Disco Don Juan is cooking up next!!! 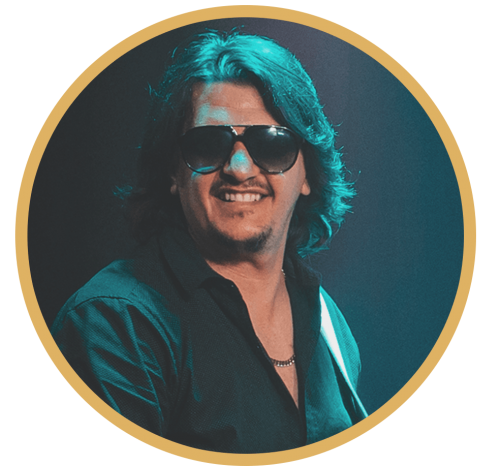 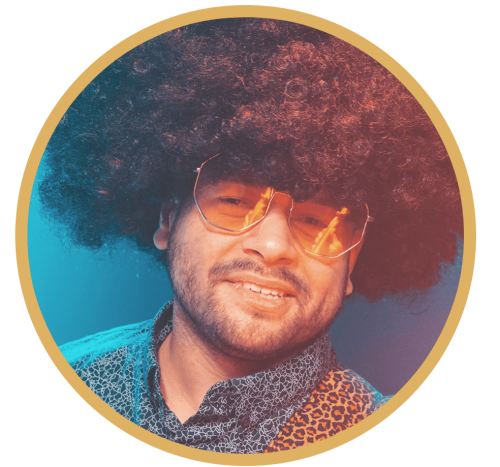 Dazzling John Johnson was always destined to be a huge disco star. From a young age he practiced his dance moves in front of his family and friends and could really shake his booty. He also had a passion to Slap Da bass to all the best disco music he could find and boy was he a real groove machine. He got his nickname dazzling John After winning “Tushy of the Year Award” for his dazzling dance moves while playing his bass guitar. Be sure to keep your eye on the stage and he’s sure to dazzle your eye and even throw a wink your direction!!!

He’s not hard to miss behind his drum set with a perfect blow out afro bouncing to his disco beats. Curly Joe Fro was born with a really big afro and amazing drum skills that would suit the disco music of the generation. When his parents first saw their little afro baby they decided to name him Curly Joe and give him a pair of drumsticks to groove with. From a young age his afro got him noticed and he toured with all the best disco bands and played the skins off his drums! Feel free to admire his ever growing afro while you move your feet to his disco beats!!! Don Juan is cooking up next!!!